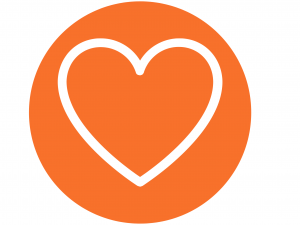 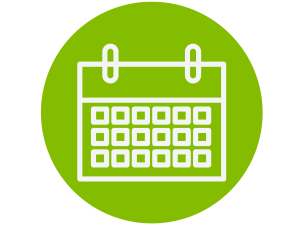 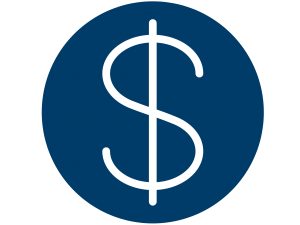 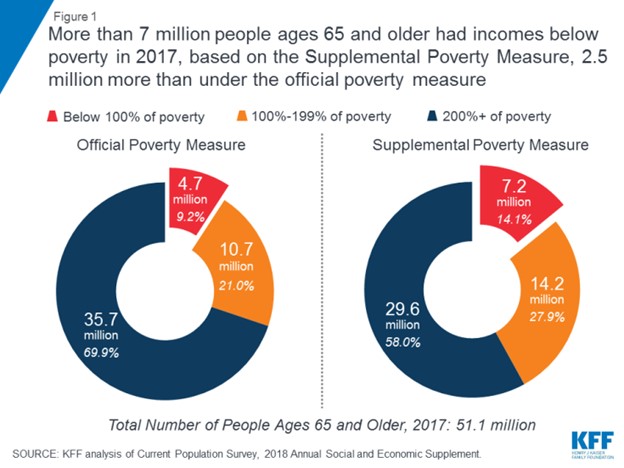 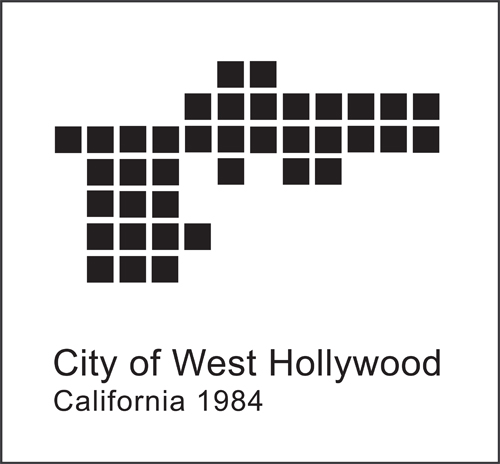 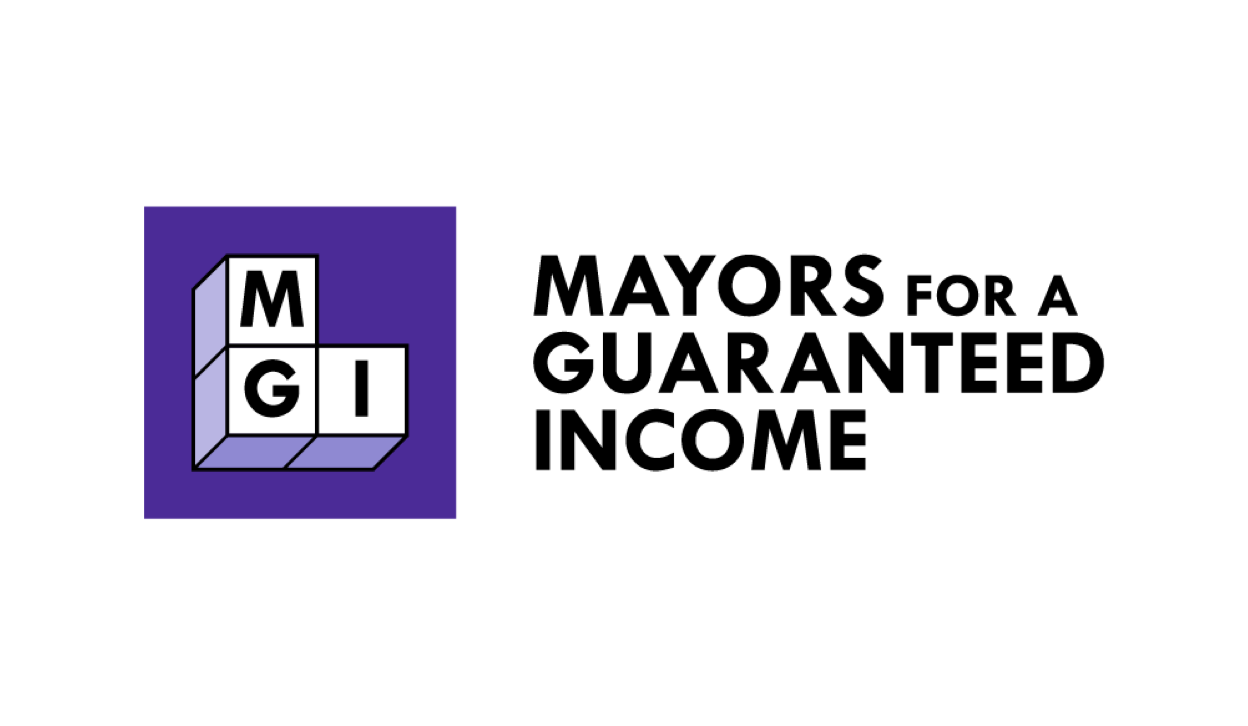 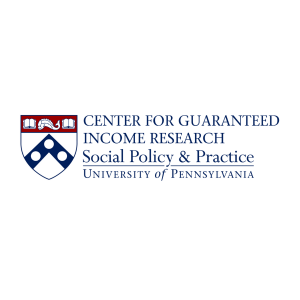 Apply for the Program

Applications are now closed. Subscribe to our Newsletter to receive notification of when the application reopens.

To be eligible for the WHPGI program, you must meet all the following requirements:

Why is this pilot directed towards older community members? Expand

The City’s pilot aims to test guaranteed income as a means to prevent homelessness, support community members to age in place, and to reduce the stressors of poverty and financial insecurity. The City of West Hollywood is focusing on older adults living on a low income because California’s Master Plan for Aging highlights the challenges facing older adults including poverty and homelessness.

Approximately 20 percent of all people 65 and over in California live in poverty and a particularly alarming trend is that residents over age 50 are now the fastest growing population of homeless people in many parts of the state. The City of West Hollywood’s local data amplifies California’s findings. The 2019 West Hollywood Community Study identified the financial vulnerability of older adults and community members living on fixed, low incomes. According to Community Study data, residents ages 55 and older make up 23% of the City’s population, but 44% of the residents living in poverty. Overall, 22% of the City’s residents live on a fixed income, 14% live below the Federal Poverty level, and 27% of households have incomes of up to 200% the Federal Poverty Level.

What are the goals of WHPGI? Expand

What is guaranteed income? Expand

Guaranteed income is a set amount of money people can rely on over a period of time. Unlike Universal Basic Income, Guaranteed Income is for a set group of people based on geography or other criteria. It is based on the belief that people are experts in their own lives. The goal of guaranteed income is to help alleviate disparities and inequalities by creating a social safety net.

What income do I need to have to qualify? Expand

Your household must earn (your annual income) below 50% of Metro Area Median Income. The Housing and Urban Development (HUD) Income Limits Summary is what we will use to verify if you are eligible to join WHPGI.

Select the chart for a fullscreen view.

Do I have to pay the money back? Are there any restrictions or requirements for how I spend my cash assistance? Expand

No, the cash assistance does not need to be paid back. There is no fee to apply or join WHPGI. We believe the best person to determine how an individual should spend his/her/their money is oneself. We believe people can manage their own finances to achieve economic stability.

Do I live in West Hollywood? Expand

How will guaranteed income impact my benefits? Expand
What do I need to complete the application? Expand

What happens once I apply? Expand

We will contact you to verify your eligibility using the following:

Once we confirm your eligibility for WHPGI, you will be included in the applicant pool which will be submitted to the Center for Guaranteed Income Research for random selection. NCJW|LA will contact you using the email address and phone number you provide on your application.

All applicants will be notified of their selection status by the beginning of July 2022.

What happens if I am selected? Expand

If you are selected, you will receive a one-on-one training and onboarding to orient you to the program. You will also be able to access benefits counseling to understand how your monthly payments may impact your other benefits.

You will receive a secure debit card that will link to a bank account which will receive monthly direct deposits of your guaranteed income funds. You do not need an existing bank account to receive your money.

Can I apply if I am not a U.S. citizen? Expand

Yes. This program is open to all residents regardless of citizenship status.

What is the timeline for the program? Expand

Early July 2022: The Center for Guaranteed Income Research at the University of Pennsylvania will conduct a randomized selection of participants from the applicant pool.

September 2022: The first monthly cash payment will be distributed.

What is the connection between NCJW|LA and the City of West Hollywood? Expand

This program is the City of West Hollywood’s Pilot for Guaranteed Income in partnership with NCJW|LA and CGIR.  The City is funding the administrative costs of the pilot (for the non-profit administrator and the research/evaluation). Funding for the cash disbursement is provided by two external sources: (1) Los Angeles County Homeless Initiative Innovation Measure H funds; and (2) a private donor.

NCJW|LA has historically partnered with West Hollywood to serve community members, and we currently operate other guaranteed income pilots. NCJW|LA's mission is to advance economic justice and equity for working people in Los Angeles.

There are a growing number of guaranteed income pilots that target specific demographics, populations, and geographic locations in response to systemic and institutional barriers which make it difficult to achieve financial mobility. Below are a sampling of national and regional programs. 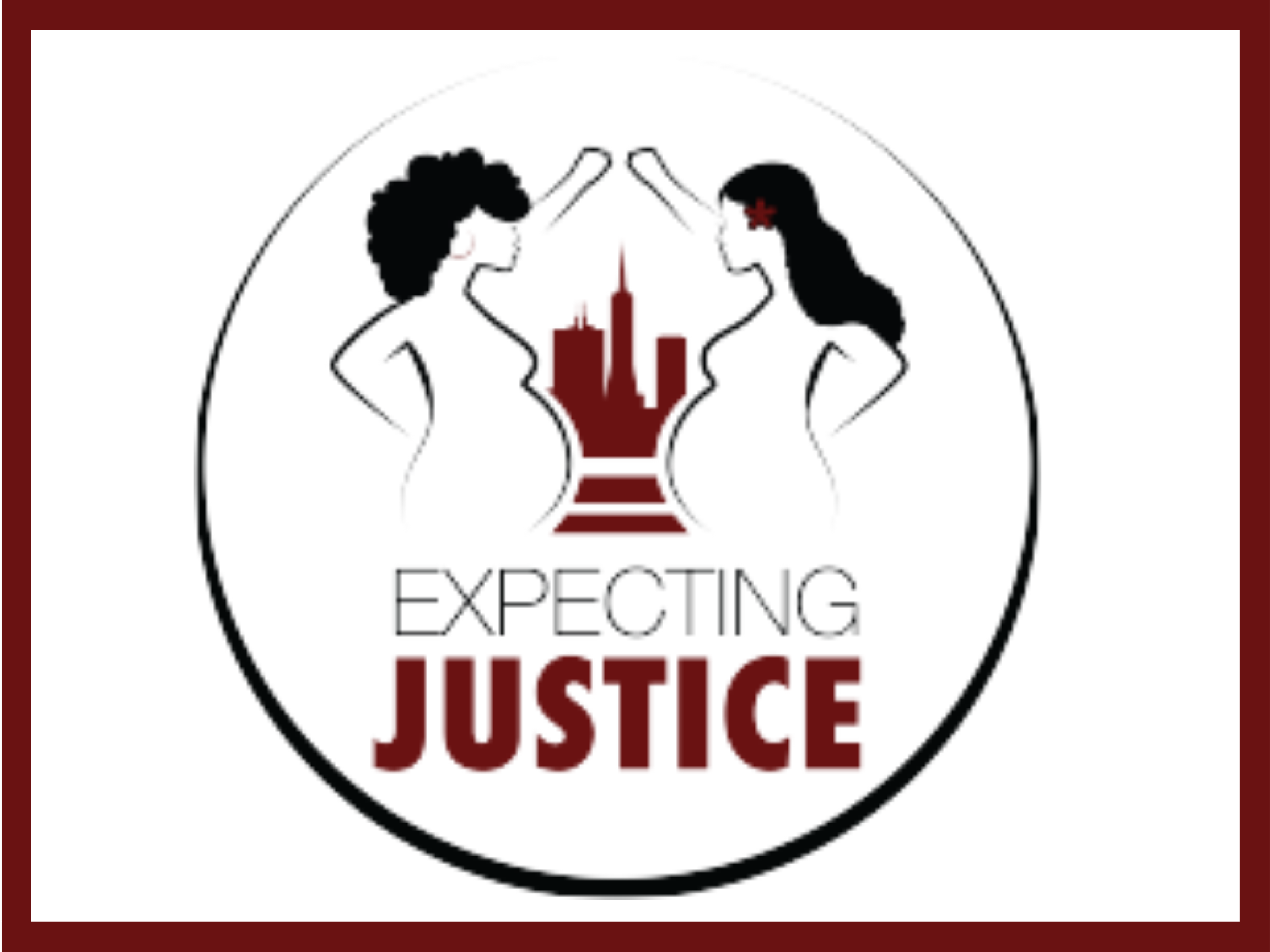 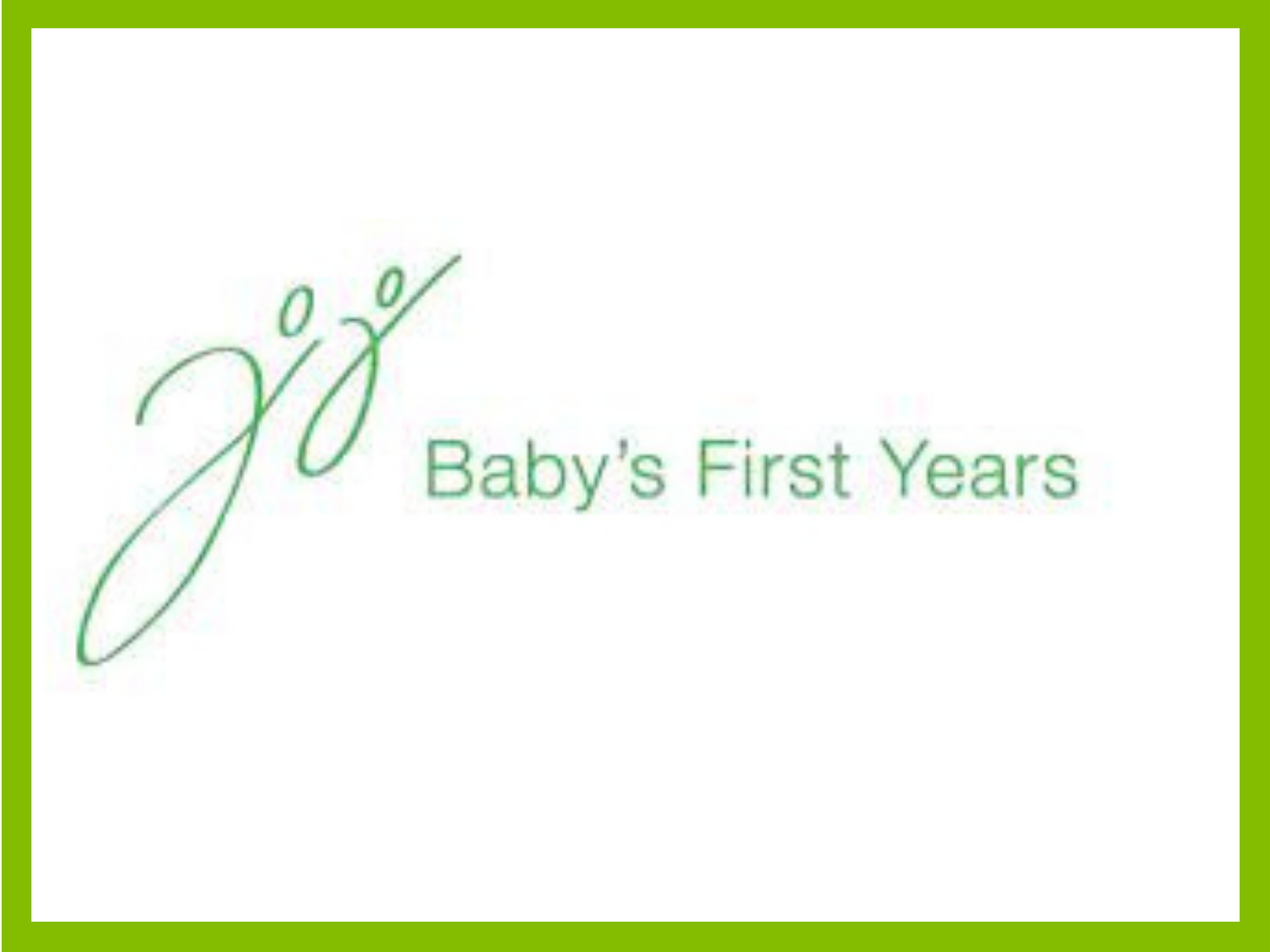 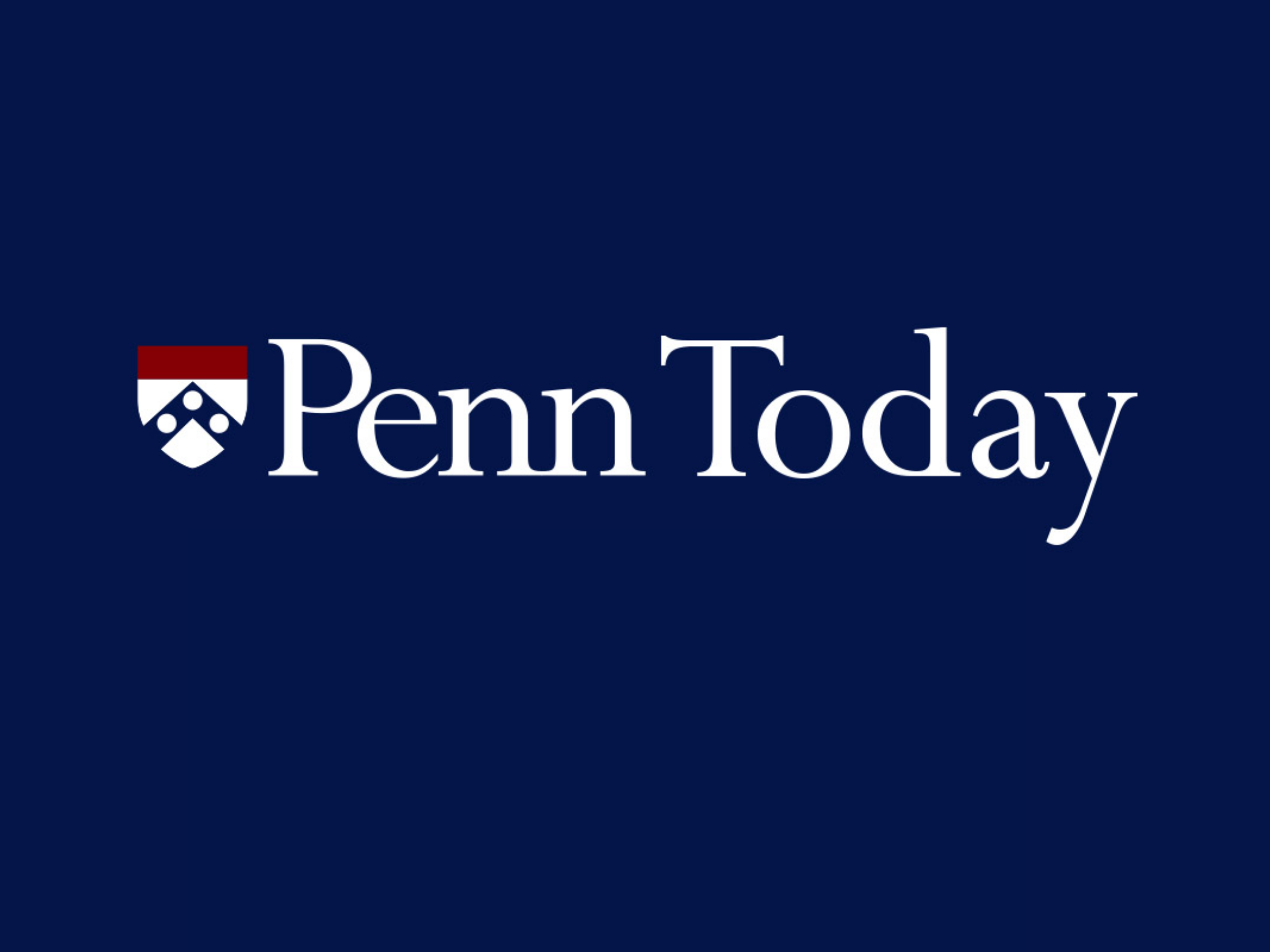 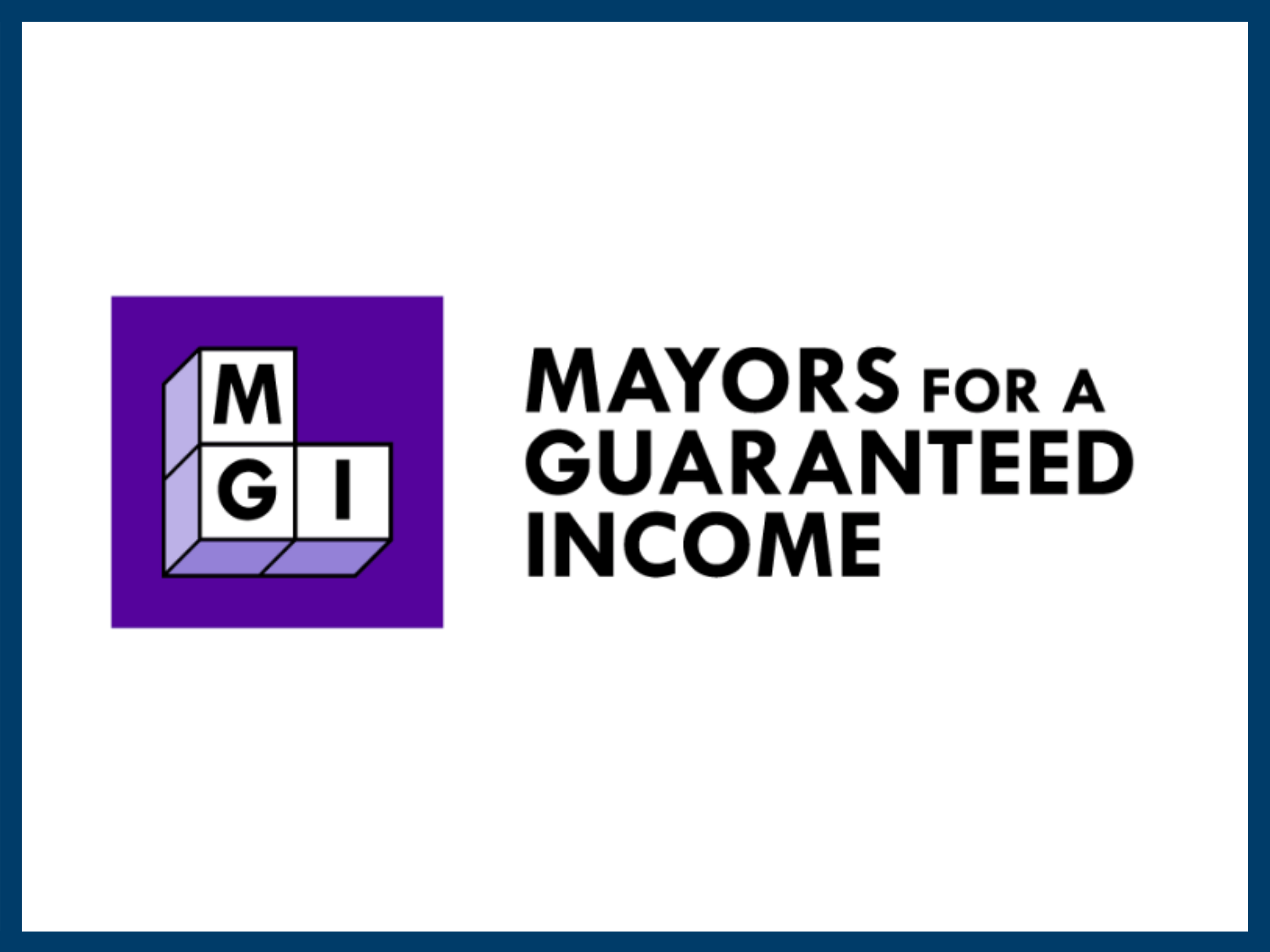 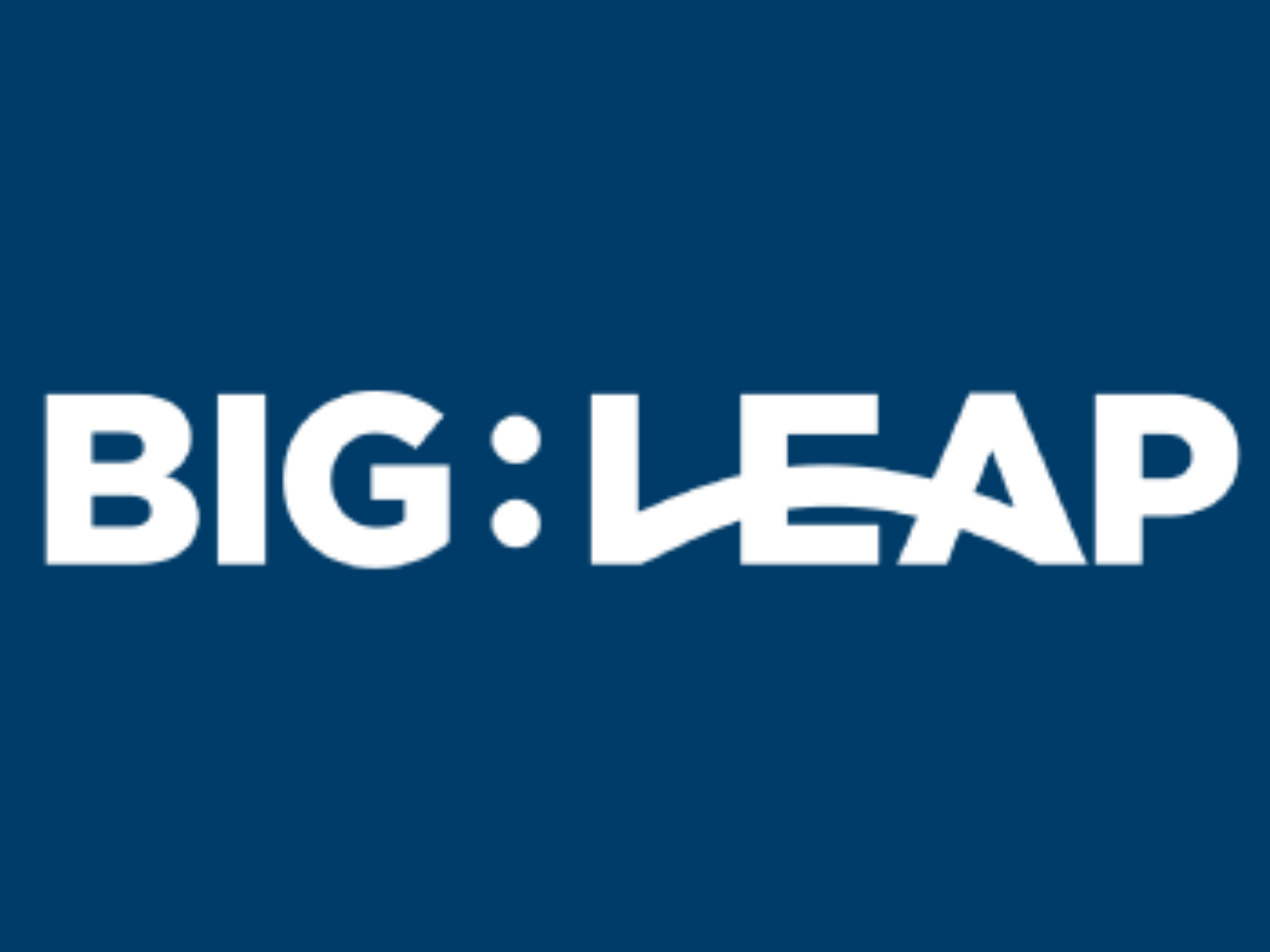 Help Us Increase Our Reach!

This program was made possible with the assistance of donors like you. Your generous contribution will help us to increase the program reach, allowing us to serve more communities suffering from financial instability within Los Angeles County.