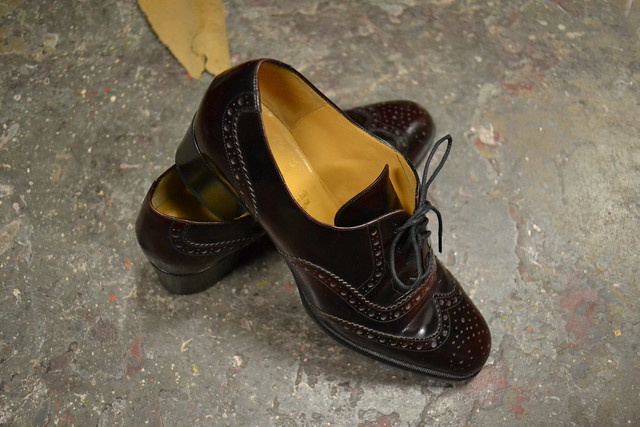 As evident by my reoccurring images of lace-ups I love menswear (or menswear inspired women’s wear). I use the word “crisp” to describe that perfect balance that can only be attained by the right leather shoe paired with the just-so button up. This week’s selection at the Studio City store had me thinking of Buddy Holly and the Teddy Girls shot by Ken Russell in 1950’s England. 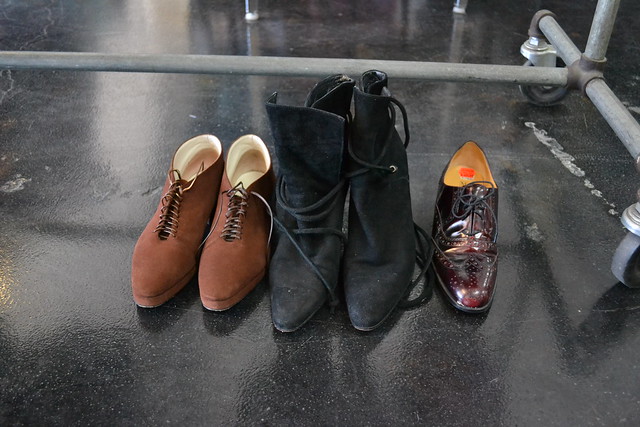 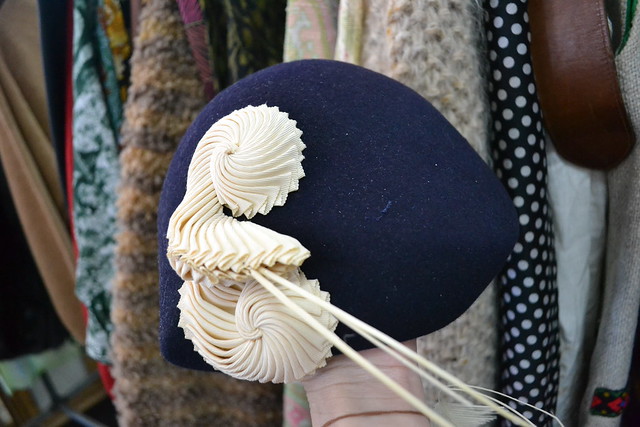 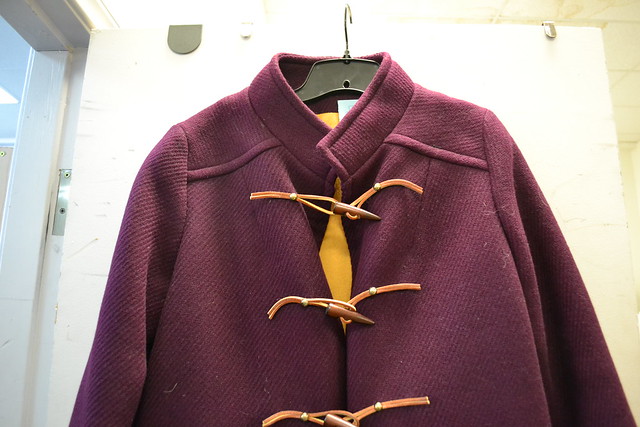 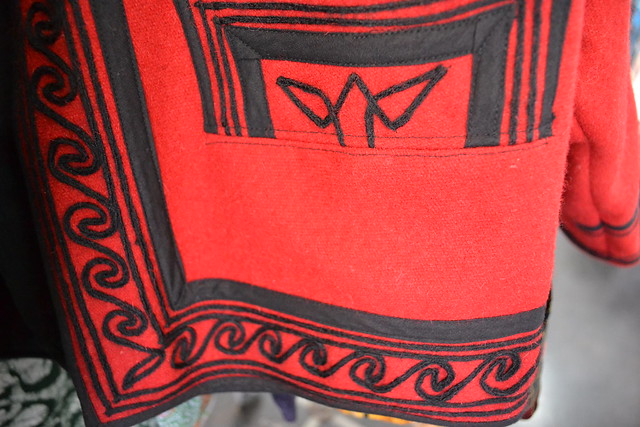 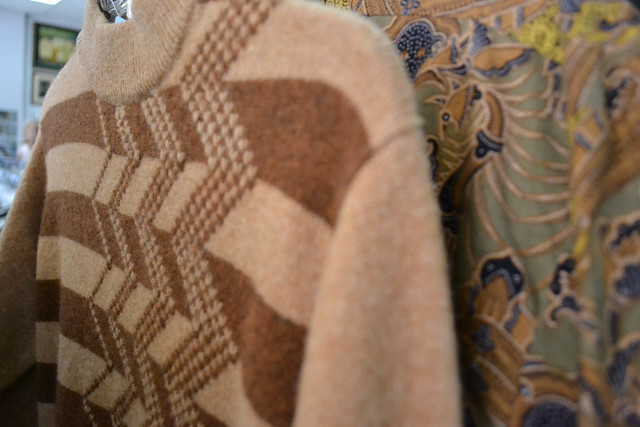 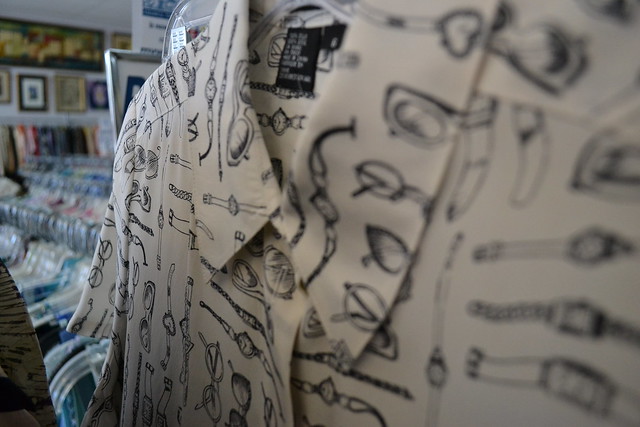 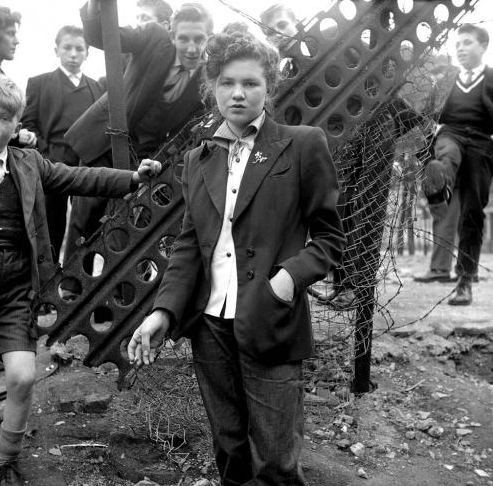 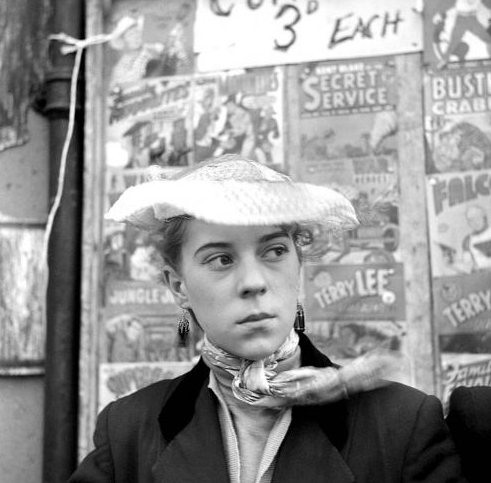 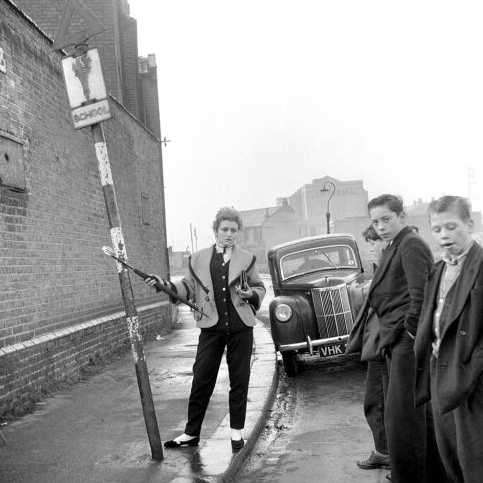 “In 1955, the fledgling photographer created a series called The Last of the Teddy Girls, which featured photographs taken against the war-torn backdrop of London’s East End. The images are one of the first reportage series to be made of British youth culture, presenting pictures of working class girls in Neo-Edwardian dress—a fascinating counterpoint to their drape-coated and drainpipe-wearing male counterparts the Teddy Boy.”