As much as I have been into gloom/doom and Japanese design as of late even I can’t resist an LA based fairy tale. “Weetzie Bat” is the heroine of a series of books (some of which bear the same name) written by Francesca Lia Block . These books are about love, mysticism, glamor, and most of all about growing up in Los Angeles. Set in the 1980’s, these books take place in the  “magical-realistic” world of a teenage girl with bleach blonde flat-top. Although this is a teenage series I first picked up a Weetzie Bat book when I moved back to Los Angeles from Northern California about a year and a half ago at a time when I was feeling pretty down on LA .  I was instantly reminded of their magic while pulling clothes at out new Fairfax store (!). Some of you may have seen these more “costume-y” pieces at the grand opening last Saturday and I hope they ended up on some “cool, glam and slam  angels”. 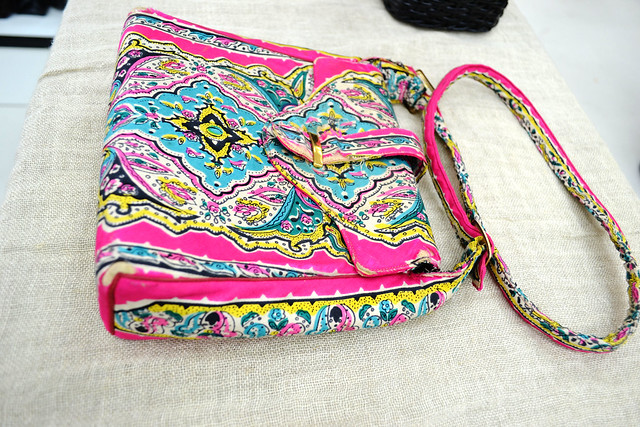 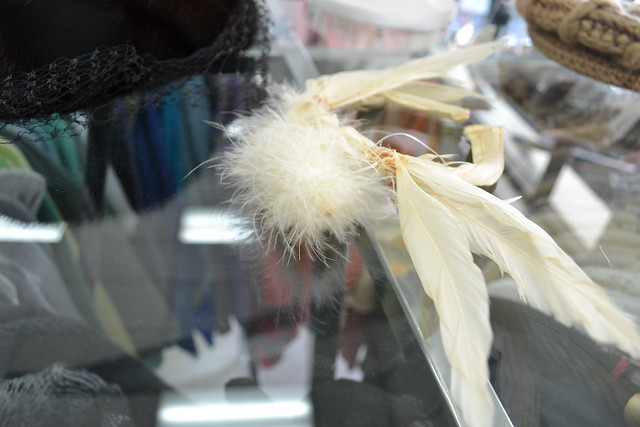 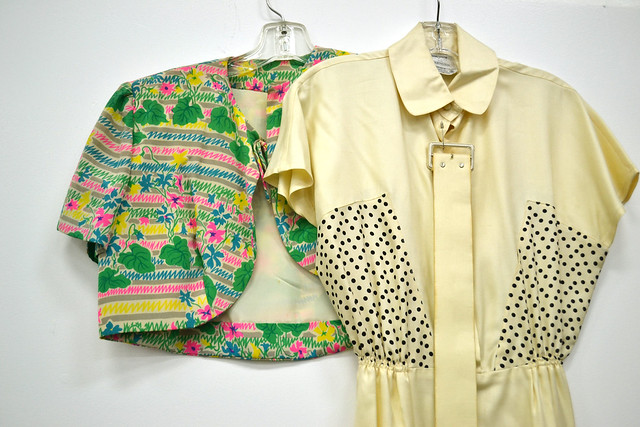 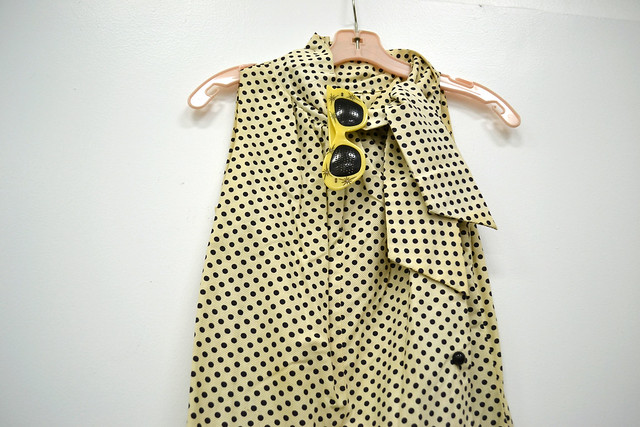 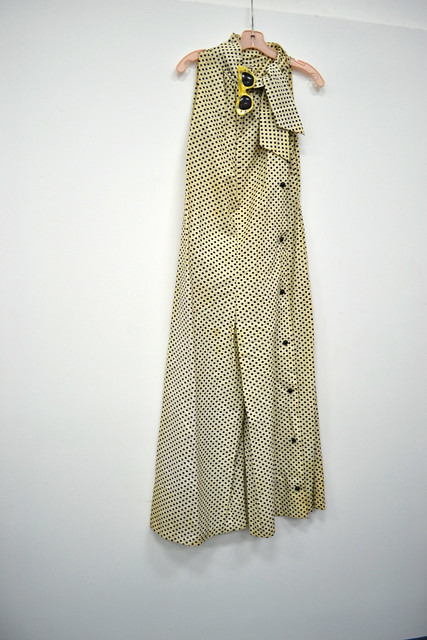 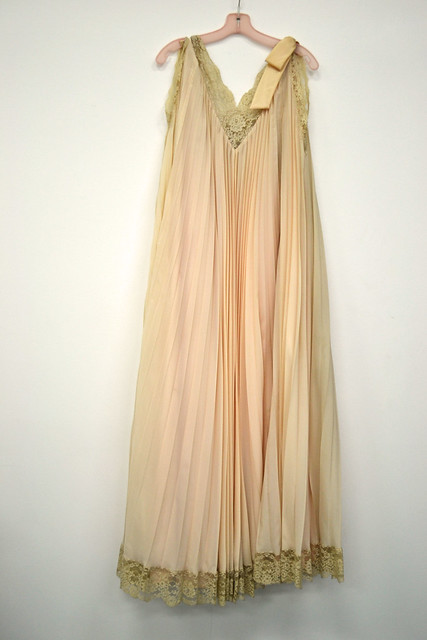 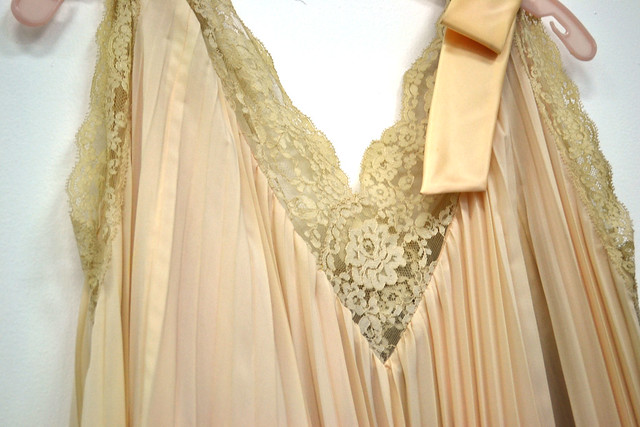 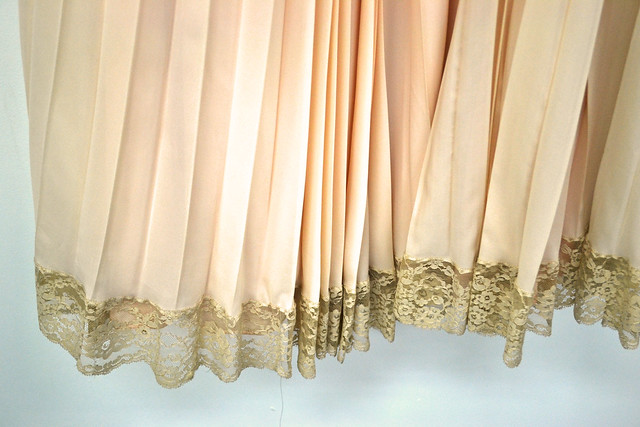 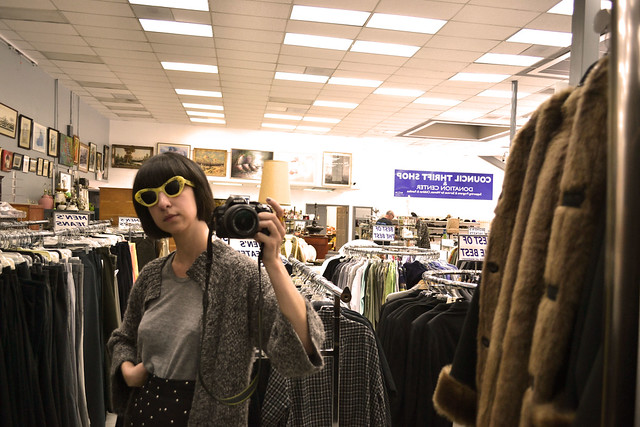 This Weetzie Bat inspired shoot for Paper Magazine  styled by LA native Shirley Kurata is one of my all time favorites! 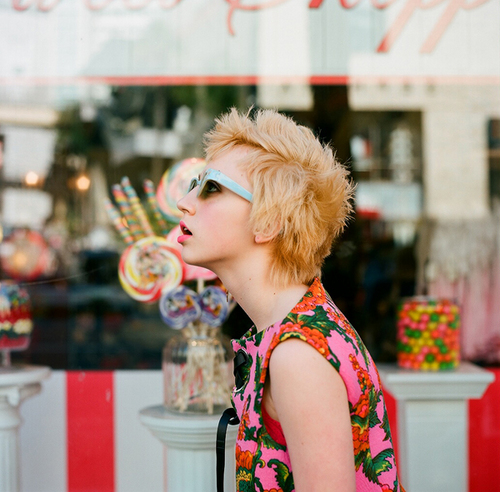 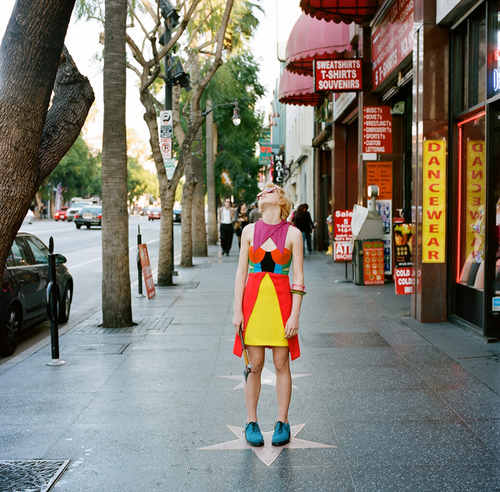 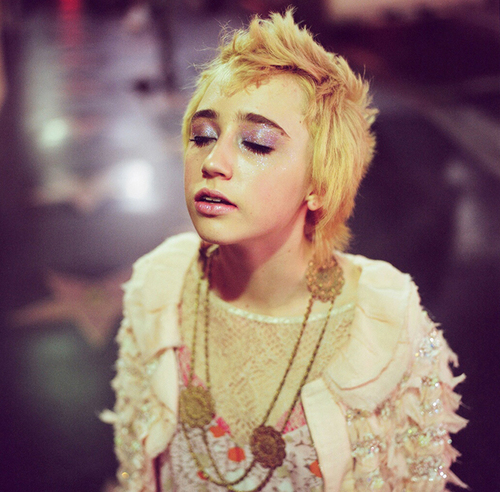