Jane Mayle’s line “Mayle” was one of those quintessential “cool-smart-Brooklyn-girl” collections that had a big moment in the early 2000’s before closing shop in 2008. I see Mayle as kind of a predecessor to Rachel Comey, feminine separates for the well-to-do city girl. Less austere than contemporaries like A Detacher and definitely  less main stream than  Marc Jacobs, Mayle still has a very nostalgic customer base that craves a full on resurgence of the label.

However, until Jane decides to open up shop again . . . you have us! This week at the Studio Store I found a sweet Mayle cardigan with over-sized buttons that had me thinking; ” where was I when Mayle was still sold at Barneys?”. 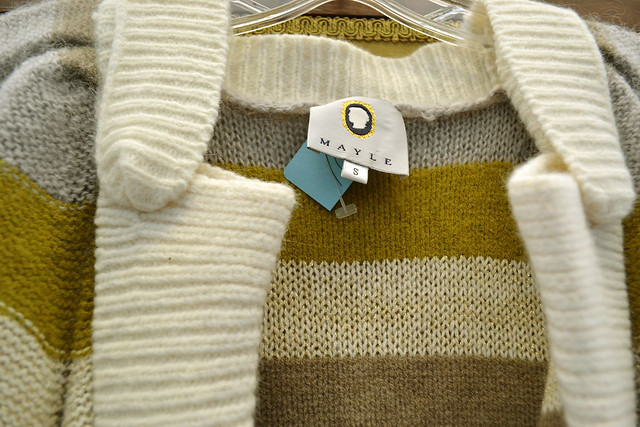 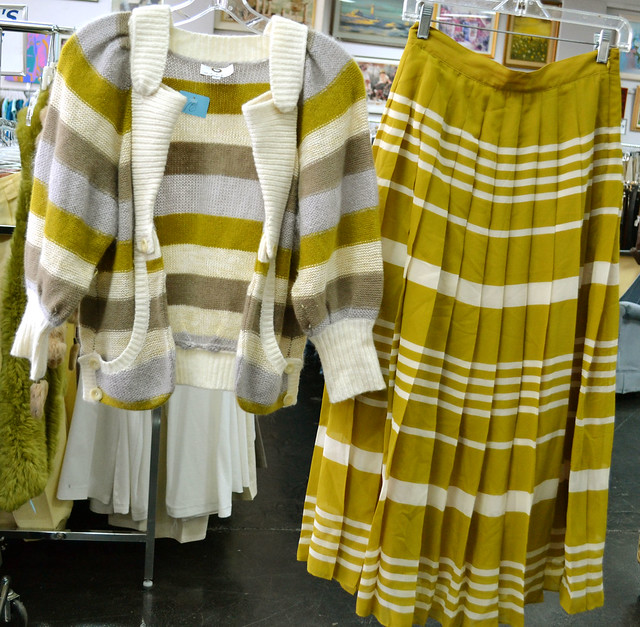 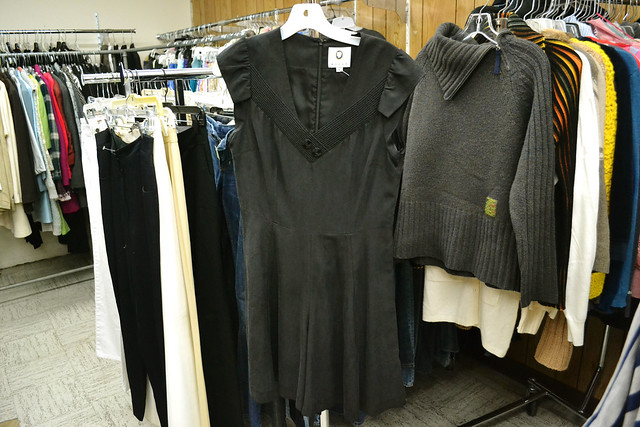 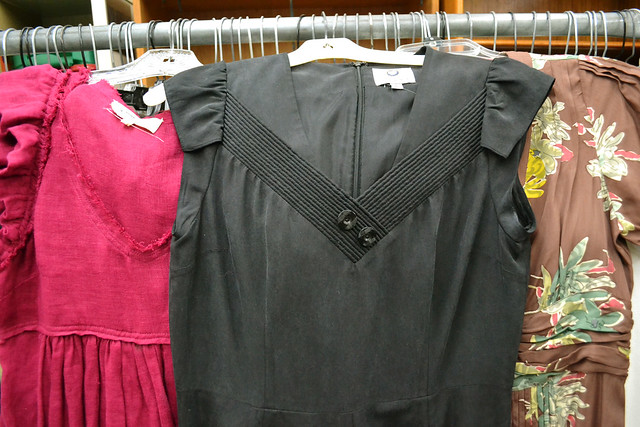 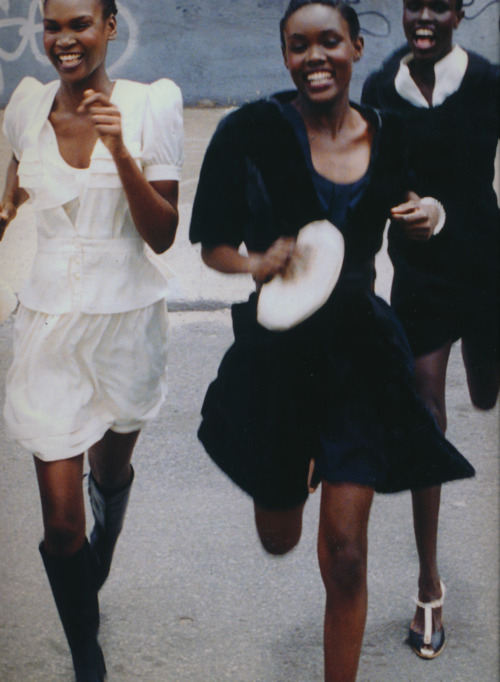 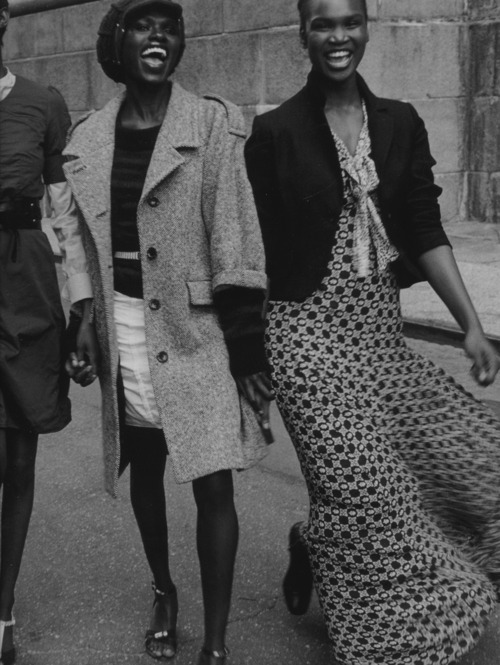 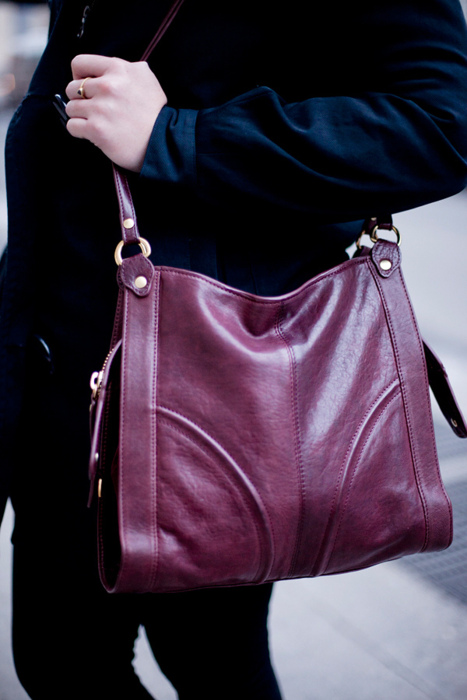