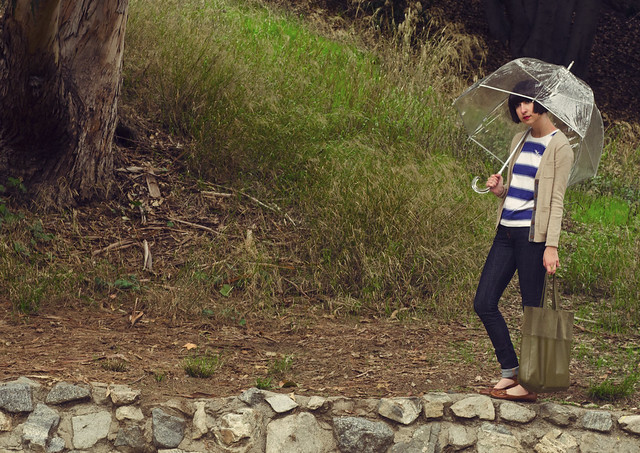 “People began unlatching their seatbelts and pulling baggage from the storage bins, and all the while I was in the meadow. I could smell the grass, feel the wind on my face, hear the cries of the birds. Autumn 1969, and soon I would be twenty.”

Haruki Murakami’s 1987 novel “Norwegian Wood” (named after the Beatles song) is one of my favorite coming of age stories and one of my top five favorite books. In 2011 the love story was adapted into a film. Because the book means so much to so many people it was impossible for the film to please everyone, though personally I enjoyed the film even though its release in the states was hopelessly limited and I left the theater in an emotional state.

Costume played an important role in translating the classic work onto film. Set in late 1960’s Tokyo, Costume designer Yen Khe Luguern created new outfits for each scene; a mix of hip-hugger pants, white Levis, pointed collar shirts, long line and short pleated skirts, sleeveless hostess dresses and bell bottom jeans. At that time fashion  was largely influenced by Western pop culture and so the textures and colors used are all too familiar. Finding myself in a lush setting similar to those  described in the book I decided to present you with my take on the vintage-y costumes (with updated jean cuts) found in the film. 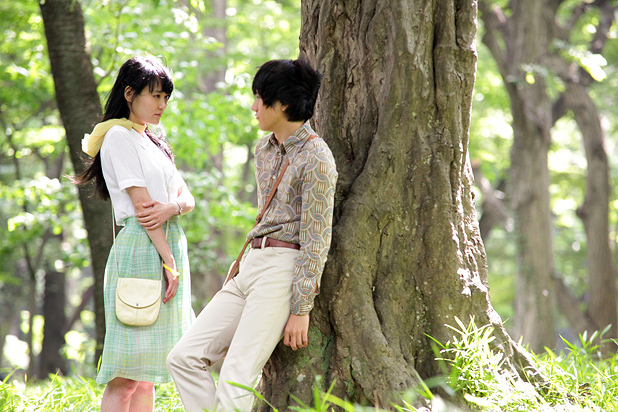 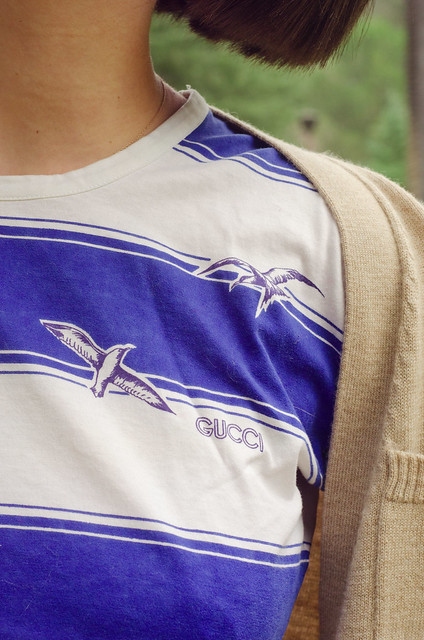 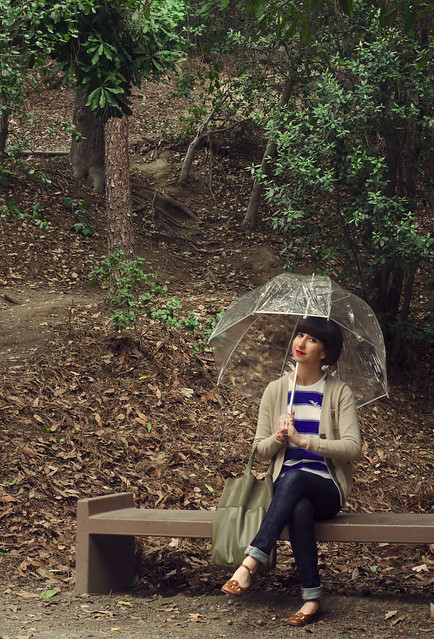 I am pictured wearing a vintage Gucci tee from the Canoga store, a cardigan from the Veteran store, and Chloe flats from the Studio City store paired with Nudie jeans and an H&M tote bag.